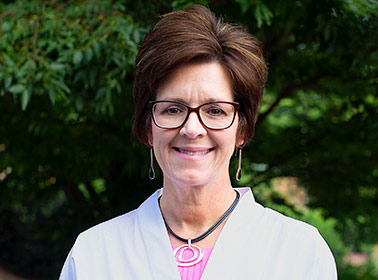 Susan received her undergraduate and Master’s degree from Mississippi State University in 1991 and 1994. From 1994-2001, Susan coached collegiate volleyball at various Universities before making the transition to high school athletics. In 2002, she served as a teacher and coach at Calvary Day School before being named as Athletic Director in 2008. In 2016, Susan was named the Assistant Director at the North Carolina Independent Schools Athletic Association where she managed athletics across the state of North Carolina. Susan joined Salem in 2021 and will focus on serving clients, investment research and managing the operations department for the firm.