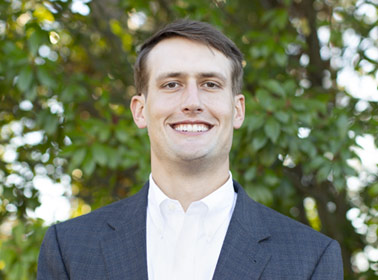 Cooper graduated from the University of Richmond in 2012 and then played in the NFL for four years after being drafted by the New York Giants. After retiring from professional football, he received his MBA from Indiana University’s Kelley School of Business in 2018. Before joining Salem, Cooper worked at the University of Michigan Investment Office that oversees the university’s $18 billion endowment on the private equity and venture capital portfolio, the top-performing asset classes during that period. Based in Durham, he is actively involved with the local NFLPA chapter and community service organizations.