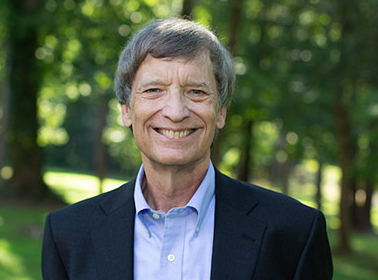 Dale is Chairman of the Board at Salem Investment Counselors. Dale is a graduate of the University of North Carolina School of Business and School of Law where he was a member of Phi Beta Kappa and the Order of the Coif. He became a Certified Public Accountant in 1981 and a member of the North Carolina State Bar in 1979. He worked for Deloitte, Haskins and Sells from September 1979 to December 1987 where he was a designated specialist in qualified retirement plans and estate planning. In January, 1988, Dale joined Salem where he specializes in fixed income securities and portfolio management. He earned the Chartered Financial Analyst designation in 1990 and served as President of Salem for 16 years until 2017.  He has also served on the Board of Trustees of Wake Forest University Baptist Hospital in Winston-Salem.