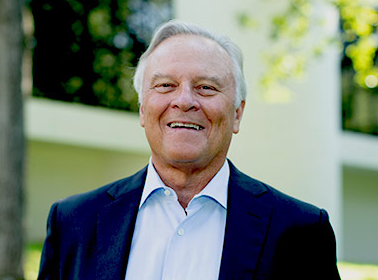 David is President of Salem Investment Counselors. He received his JD degree from Wake Forest University School of Law in 1979 and in 1981 earned his MBA from Indiana University. He is a graduate of Wabash College in Crawfordsville, Indiana. David became a CPA in 1982 and was employed as a senior tax accountant at Deloitte, Haskins & Sells before joining Salem in 1984. In 1987 David was awarded the Chartered Financial Analyst designation. He has been active in the Clemmons and Winston-Salem communities and has served on numerous boards and community organizations.