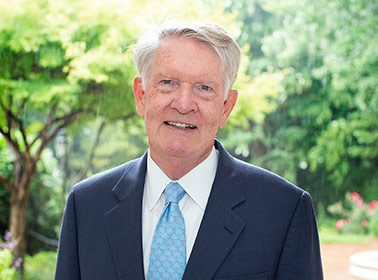 Bob has been with Salem since 1985. Prior to joining the firm, he worked for an investment counseling firm in Wisconsin and a venture capital company in Washington, D.C. He began his investment career as a financial analyst with Smith Barney in New York in 1976. Bob received a J.D. degree from Stanford Law School and an M.B.A. from Stanford Graduate School of Business. He earned his undergraduate degree at Dartmouth College and served as an officer in the U.S. Navy prior to graduate school. Bob earned the Chartered Financial Analyst designation in 1988 and has served as an officer of the North Carolina Society of Financial Analysts.