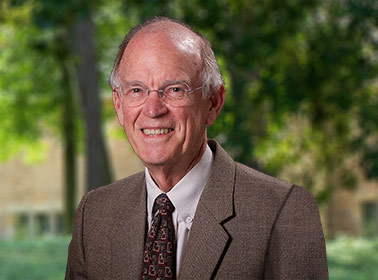 Bill began work as a counselor at Salem in 1982. Before that time, he was employed at Wachovia Bank as an Investment Strategist. Bill received his M.B.A. degree from the University of North Carolina in 1966 and his undergraduate degree from North Carolina State University in 1963. In 1975, Bill obtained the Chartered Financial Analyst designation from the Institute of Chartered Financial Analysts.